New parents: is sex still off the cards? 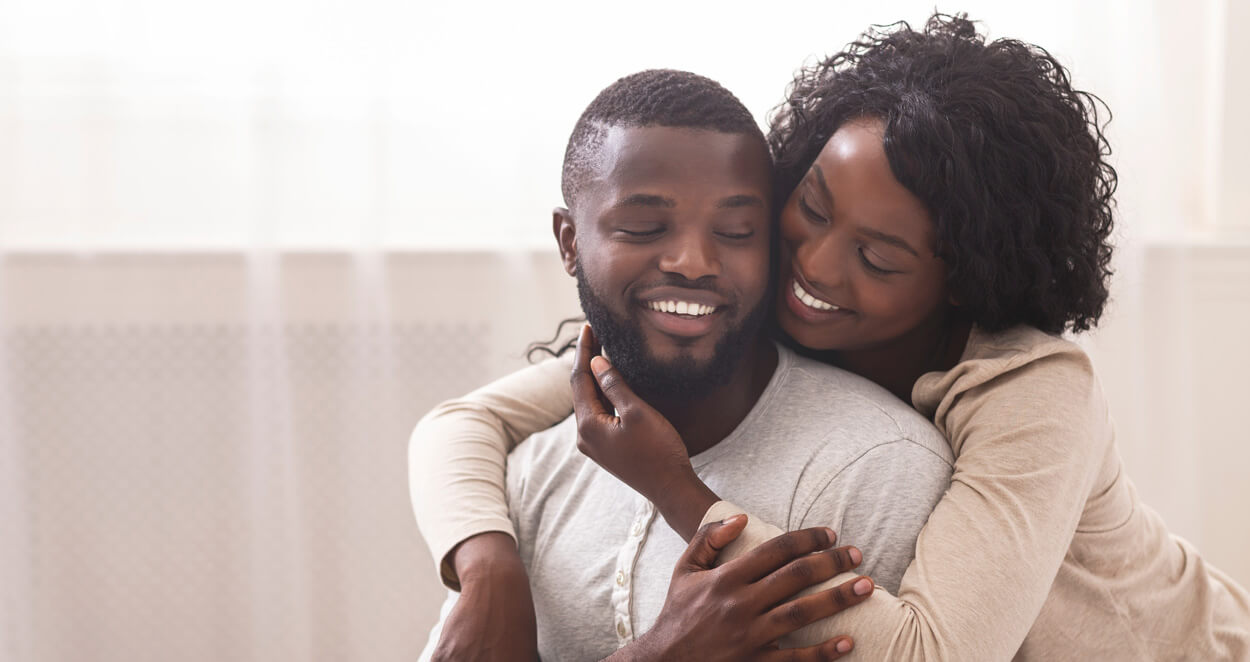 Since baby arrived, is intimacy with your partner a distant memory? There's no reason to worry; you're not alone. The important thing is to keep the spark alive.

For the first few months after giving birth, your oestrogen plummets (and it stays low while breastfeeding). In fact, along with other hormone fluctuations, it can feel like you’re going through menopause – which comes with the joys of night sweats and vaginal dryness. So it makes sense that you have no desire, for desire. It’s the body’s way of preventing another pregnancy too soon after the last, and it’s completely normal.

Add to that fatigue and a major life adjustment, and there are few women who think that sex is necessary right now. Or ever again actually. But after six months your hormones should level out. The only snag is that you still have a tiny, very demanding human to take care of – which also kills the mood.

Not to worry, it won’t be like this forever. Here are some tips to get things going again – when you’re ready…

The need for sex varies from person to person. Some people miss it, some don't. As long as you’re on the same page with your partner, there's no problem. If you’re not, that can cause friction.

Think of sexual desire as a bicycle: you may not have peddled one in years, but you never forget how to ride one. And, once you've got up to speed, you don't need to work too hard to enjoy the ride. But if you stop, getting going again is hard work. Sexual desire is exactly the same. Once you're getting it, you want more. If you stop having sex, it's as if the department closes down and the staff clear off home until further notice.

How can you get up and at it again?

It may take a bit of effort on your part (and your partner’s), but it’s entirely possible to rekindle things. It may also need some out-of-the-box thinking (lingering date nights and spur-of-the-moment weekend getaways are probably a thing of the past…).

But what do you have to do to climb up on that bike again? Here are some suggestions:

• Get a babysitter occasionally.

• Decide to prioritise sex: it might sound very unsexy, but schedule ‘sex time’ in your calender!

• Share the housework and childcare and both of you will have more energy.

• If you don't feel up to sex, make sure you don’t stop other forms of physical intimacy: hugs, kisses, even holding hands on the couch while you watch Netflix

• Never stop talking to one another. Not just about sex, but about everything.

• Don’t put too much pressure on yourself, as this will only make things worse.

If a lack of interest in sex goes on for longer, you may need to talk to someone about it to find other solutions, or you may need to consult your GP in case your hormones are still all over the place. Just remember that you’re going through big life changes, and it’s ok for sex to take a backseat for a while.